Prof. Lyesse Laloui is the recipient of the Advanced ERC Grant for his project BIOGEOS. He is chaired professor and Director of the Soil Mechanics Laboratory at the Swiss Federal Institute of Technology, EPFL, Lausanne, where he developed a major research group in the areas of Soil Mechanics, Geoengineering and CO2 sequestration. He is also Director of the EPFL Civil Engineering Section as well as adjunct professor at Duke University, USA. Moreover, he is acting as advisory professor at Hohai University, China. His main research interests are in Geomechanics (Constitutive and numerical modelling of multiphysical coupling processes, laboratory advanced testing), and Environmental and Energy Sustainability (Nuclear waste underground storage, Petroleum Geomechanics, CO2 Geological Sequestration, Geothermal Energy). 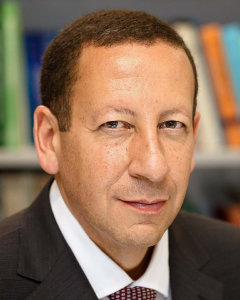 Dr. Dimitrios Terzis is a Scientist at the Soil Mechanics Laboratory of EPFL and Science entrepreneur. He obtained his Ph.D. in Mechanics at EPFL in 2017 with his doctoral dissertation titled “Kinetics, Mechanics and Micro-structure of bio-cemented soils”. He holds a M.Sc. in Civil Engineering from the Aristotle University of Thessaloniki, Greece (2014) and between 2011-2012 he studied Civil Engineering at École Spéciale des Travaux Publics, du bâtiment et de l’industrie (Paris, France) as an exchange student. In 2017 he received the “Earth and planetary Sciences award” of the faculty of Environment, Architecture and Civil Engineering of EPFL for his publication titled “3-D micro-architecture and mechanical response of soil cemented via microbial-induced calcite precipitation”” published in Scientific Reports, a Nature research journal. He is the recipient of an EPFL Innogrant, a prestigious innovation grant, which supported his tech transfer venture in 2018. 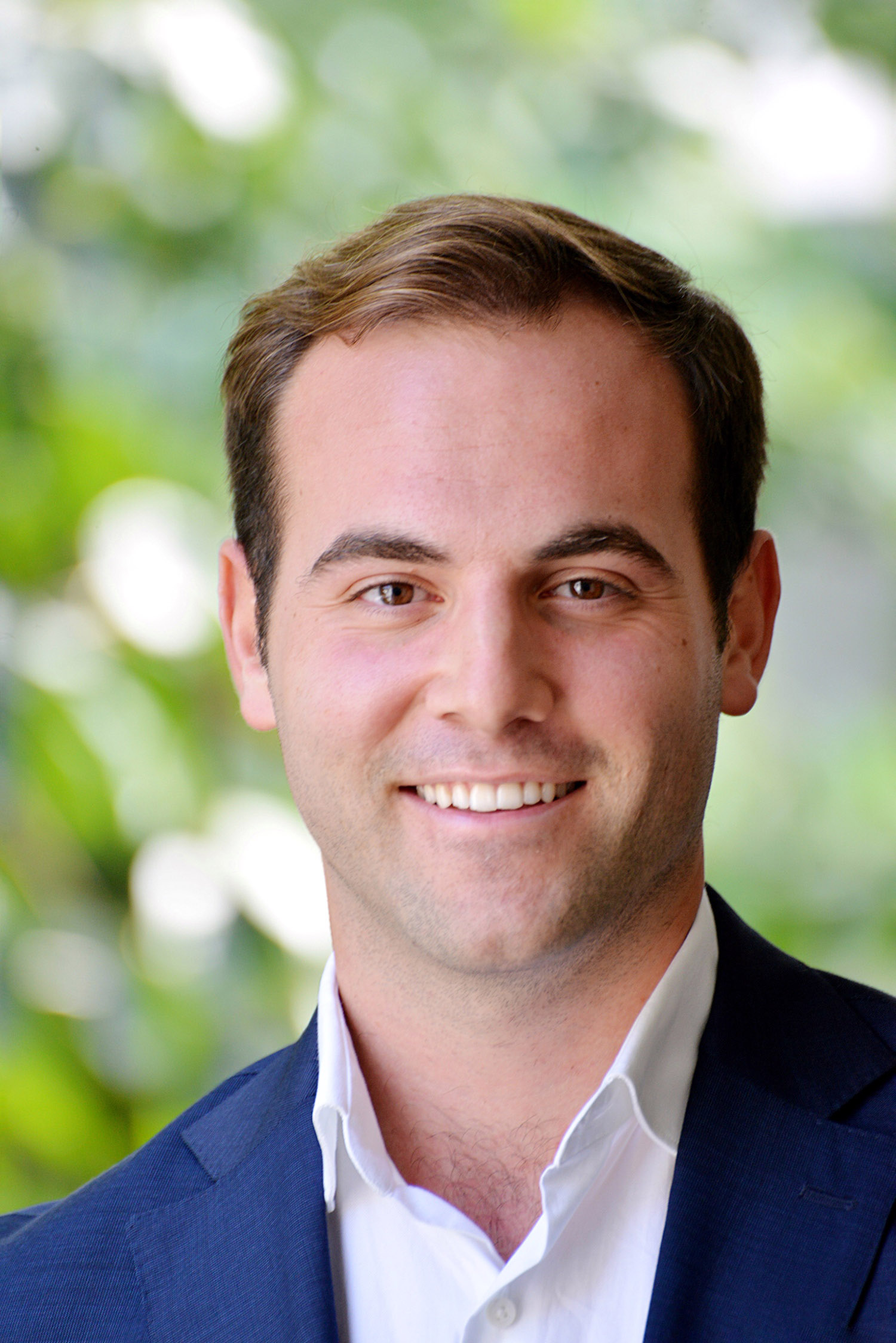 Alexandra is a Scientist at the Soil Mechanics Laboratory at EPFL. She is in the final stages of obtaining her Ph.D. in Geotechnical Engineering from the University of Cambridge (UK). Her Ph.D. Thesis is entitled “A multi-strain study on the erosion performance of MICP-treated sands”, product of an industry-academia collaboration between JOGMEC, University of California, Berkeley (USA), Hiroshima University (Japan), and University of Cambridge. She holds a MRes in Future Infrastructure and Built Environment (2016) also from the University of Cambridge and a Civil Engineering degree from Universitat Politècnica de Catalunya (Spain, 2015), the final year of which was spent at EPFL as part of the Laboratory of Hydraulic Constructions. Her Ph.D. research has opened up promising avenues for designing bio-reinforced geo-materials that capitalise on the different particle bond mechanical properties offered by different CaCO3 phases, and highlighted the great potential of alternative instrumental techniques, commonly employed in other fields, for use in MICP characterisation. She is now looking to employ this knowledge in the upscaling of tailored bio-cement treatment on a commercial scale. 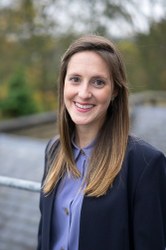 Dr. Charles Thoumyre Lecomte is a Scientist at the Soil Mechanics Laboratory of EPFL. He obtained his Ph.D. in Thermal and Material Sciences at Institut National Polytechnique de Grenoble (France) with the Centre of Excellence of Multifunctional Architectured Materials in 2016. His doctoral dissertation is titled “Optimization of architectured structures for harnessing, storage and release of thermal energy”. He holds a M.Sc. in Engineering (Mechanics, Energetics, Numerical Simulation) from Ecole Centrale de Nantes (France, 2013) and he studied Energetics and Environmental Sciences at EPFL as an exchange student (2012). 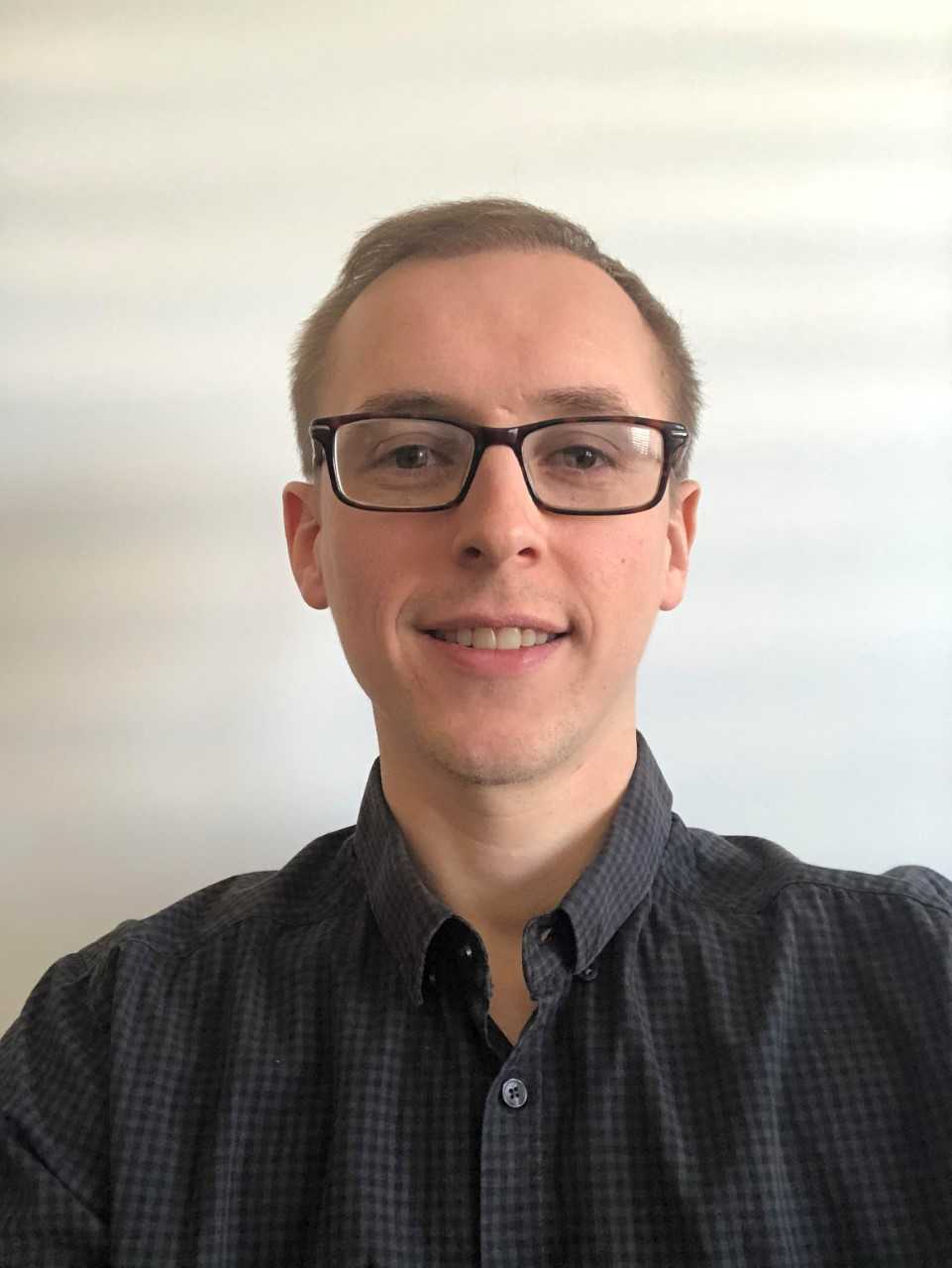 Ray Harran is a Ph.D. Candidate at the Laboratory of Soil Mechanics (LMS) of EPFL. Before joining the LMS, Ray defended his master thesis entitled “Decision Aids for Tunneling – A Catalogue for application to small tunnels”. His work was accomplished during an exchange between EPFL and the Massachusetts Institute of Technology (MIT) in the USA, where he was hosted in the rock mechanics lab of Prof. Herbert Einstein. 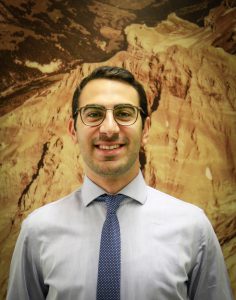 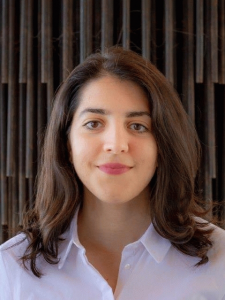